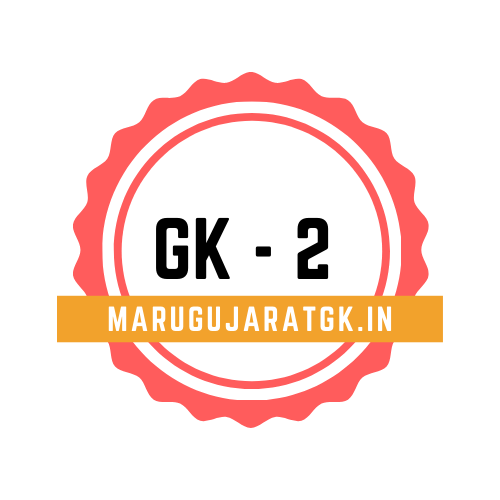 KK Birla Foundation has announced to give Saraswati honor of the year 2020 to Marathi writer Dr. Sharad Kumar Limbale. This honor is being given for his book ‘Sanatan’ published in the year 2018.

The award is given in memory of Dadasaheb Phalke, the father of the Indian film industry who made the first Indian film in 1913 called ‘Raja Harishchandra’.

👉 In which article of the constitution is the national crisis described?
➖Article 352

👉 In which article of the Constitution is the President’s rule described?
➖ Article 356

👉 In which article of the constitution is the financial crisis described?
➖Article 360

Some Facts Of Constitution

2. Which book was written by Tilak during his imprisonment.? Ans – Gita Rahasya

4 Which king made a living by copying the Quran and wearing hats? Ans – Aurangzeb

5. Which king was known as Priyadarshi ? Ans – Samudragupta

6. What is the cause of iron deficiency in human diet? Ans – Anemia

7. None of the tear glands in the eye are ? Ans – alkaline

9. What sport is the Evert Cup associated with? Ans – Ice Hockey

11. Who is the founder of Infosys Company ? Ans – Shri Krishnamurthy

12. What is the application that works like Word in Open Office? Ans – Writer

13. What is the shortcut to start a slide show in MS Power Point? Ans – F5

14. Give the full name of the IP ? Ans – Internet Protocol

15. What is the name of non-essential mail? Ans – Junk Mail

16. What was the name of the first computer made in India? Ans – Siddharth

19. The first chairman of the Indian Cricket Board ? Ans – R.E. Grant Gowen

20. The first to call Gandhiji the Father of the Nation of India? Ans – Subhash Chandra Bose

23. The beginning of the first Vstl count in India ? Ans – Lord Ripon

24 The first to do business in India ? Ans -Portuguese

25. The first to be hanged in India’s first war of independence ? Ans -Tatyatope

26. The first indigenous movement in India ? Ans -Bangabhangi movement (in 1905)

28. Ajit Wadekar is the first Indian captain to win the cricket Test series three times in a row