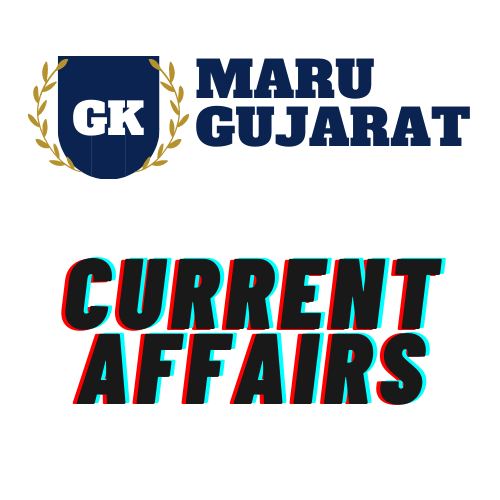 3. Who became the highest wicket-taker for India in T20I?
Answer – Yajuvendra Chahal

Q. 4). The parliamentary committee recommended to the government under the Poxo Act, how many years the age of a teenager should be reduced from 18 years.
Answer: – 16 years

Q. 5). Which Prime Minister informed that the country has entered the third wave of Kovid-19 epidemic?
Answer: – France

Q. 6). Which organization has recently become the first in the world to achieve 100% success in catching Cushing’s Syndrome?
Ans: – PGI of Chandigarh. Organization

Q. 7). In which city was the India-Bangladesh Water Resources Secretary level meeting held in March 2021 under the auspices of Joint River Commission JRC?
Answer: – New Delhi

Q. 12). Who won a gold medal in the women’s 100m at the 24th Federation Cup Senior Athletics Championships in Patiala
Answer: – Dhanalakshmi

Q. 13). In which state was the Vanvasi Samagam held recently?
Answer: – Uttar Pradesh

Q. 15). Who has been appointed as the Director General of National Security Guard?
Answer: – M. a. Ganapati

Q. 16). Who has been appointed as the new Commissioner of Police by the Government of Maharashtra replacing Mumbai Police Commissioner Parambir Singh?
Ans: – Hemant Nagrale

Q. 17). According to the World Air Quality 2020 report, who has become the most polluted capital in the world?
Ans: – Delhi

Q. 18). Which city’s actor Adarsh ​​Gaurav’s film “The White Tiger” has been nominated for an Oscar?
Answer: – Jamshedpur

Q. 19). Which state government has recently decided to plant seabuckthorn in the cold desert areas of the state?
Ans: – Himachal Pradesh

Q. 20). In the third T20I against India, Eoin Morgan became the first England player to play in how many T20I matches?
Answer: – 100 matches

Upstox will be the official partner for IPL 2021

FIFA collaborates with the United Nations