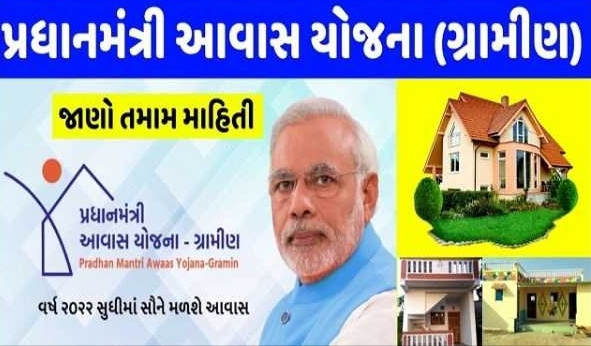 Pradhan mantri Awas Yojana(Urban) – The scheme is proving to be more efficient than the previous one and is moving forward in a more planned manner. The work that has not been done in the last seven decades is the name of the Prime Minister to do in just seven years. But the present NDA government has taken wonderful initiatives in this regard in two years. Under the Pradhan Mantri Awas Yojana, this government has completed 2.5 lakh houses in just two years and is determined to complete 10 million houses by the year 2019. Given the way the plan is moving forward, the stigma of “the country with the most homeless people” will surely fade away from India in 2020.

Primary facilities like water, electricity, roads etc. from coordination with other schemes.

Beneficiaries and artisans involved in housing construction such as Kadiya, Sakhi Mandals use the latest technology for training monitoring.

The applicant should never have availed the assistance of any Center / State under any housing scheme of the Government of India before.

A key aspect of Pradhan Mantri Awas Yojana (PMAY) is credit linked subsidy for lower income class / economically weaker class (Lower Income Group-LIG / Economically Weaker Section-EWS) and Middle Income Group (MIG I and II). Scheme (CLSS). Under this scheme, the Central Government provides financial assistance to eligible beneficiaries through financial institutions in all the statutory cities as per the 2011 census and in the adjoining planning areas (this is periodically amended by the Government).

Pension or Family Pension Payment Order (PPO), which is issued to retired employees by government departments or public sector undertakings and should have an address.

Documents issued by government departments of foreign jurisdictions or letters issued by foreign embassies or missions in India.

Taking forward its continuous efforts of building an active democratic citizenry in the country, Election Commission of India has undertaken a new initiative by designing a Mobile Application for developing a culture of avid electoral engagement and making informed and ethical ballot decisions among citizens of the country. The app aims to provide a single point of service and information delivery to voters across the country.  The app provides following facilities to Indian voters